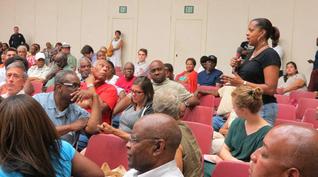 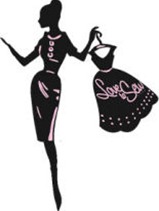 In like manner also, that the women adorn themselves in modest apparel, with propriety and moderation, not with braided hair or gold or pearls or costly clothing, 10 but, which is proper for women professing godliness, with good works.

What are your thoughts???