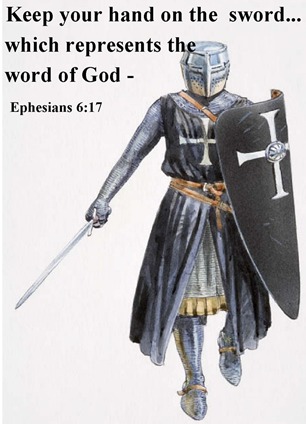 No one was born battle-ready. Everyone has to prepare for it and work hard to perfect it and to maintain a state of readiness. Battles do not always come with prior warnings, solutions, and guaranteed victories; but when they do come, we should be in it to win it.

A word of advice from Paul

The Apostle Paul, a seasoned general among the early Christian stalwarts, cautioned us to always be in a state of readiness so that we will not be caught unprepared . Here are a few scriptural quotes.