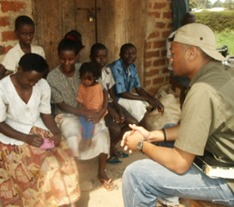 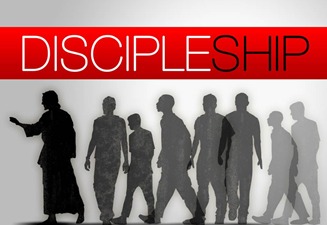 ​Be Battle-Ready
Be a catalyst of change through the power of God, by His spirit.

2 Timothy 4:2
"Preach the word! Be ready in season and out of season. Convince, rebuke, exhort, with all long-suffering and teaching.

"The Spiritual War"
2 Corinthians 10: 3-6
3 For though we walk in the flesh, we do not war according to the flesh. 4 For the weapons of our warfare are not carnal but mighty in God for pulling down strongholds, 5 casting down arguments and every high thing that exalts itself against the knowledge of God, bringing every thought into captivity to the obedience of Christ, 6 and being ready to punish all disobedience when your obedience is fulfilled.

Ephesians 6:10-18
10 Finally, my brethren, be strong in the Lord, and in the power of his might.  11 Put on the whole armor of God, that you may be able to stand against the wiles of the devil. 12 For we wrestle not against flesh and blood, but against principalities, against powers, against the rulers of the darkness of this world, against spiritual wickedness in high places. 13 Wherefore take unto you the whole armor of God, that you may be able to withstand in the evil day, and having done all, to stand. 14 Stand therefore, having your loins girt about with truth, and having on the breastplate of righteousness;  15 And your feet shod with the preparation of the gospel of peace;  16 Above all, taking the shield of faith, wherewith you shall be able to quench all the fiery darts of the wicked. 17 And take the helmet of salvation, and the sword of the Spirit, which is the word of God:  18 Praying always with all prayer and supplication in the Spirit, and watching thereunto with all perseverance and supplication for all saints.